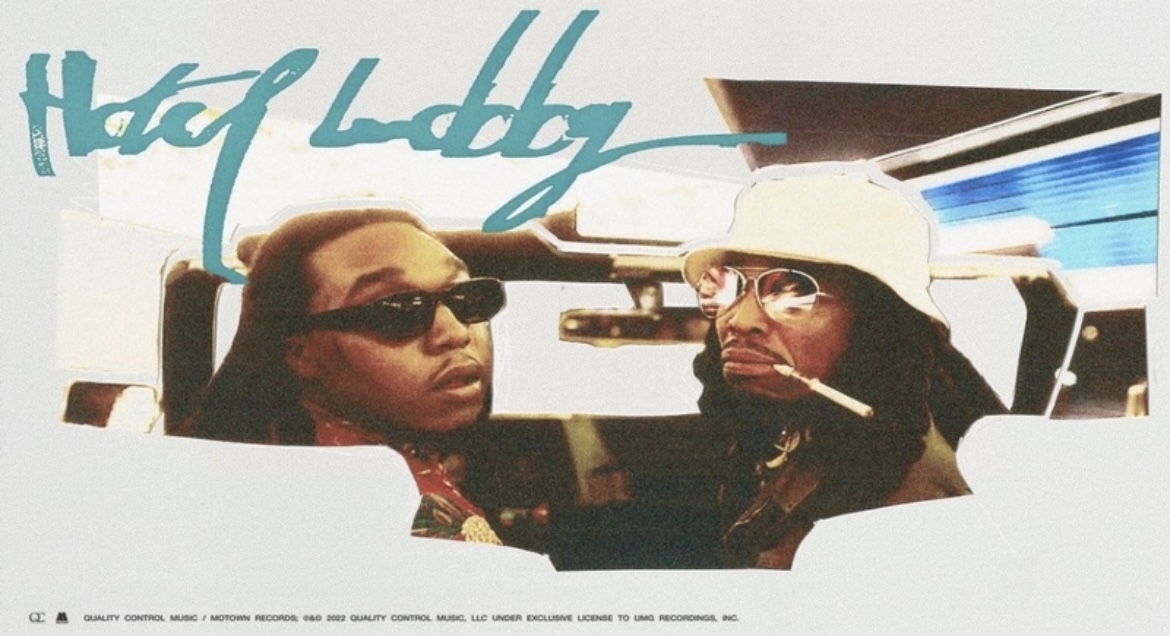 Migos are finally back with new music, this Friday. But, it’ll only be from Quavo and Takeoff. The two announced on social media today, that they’re releasing a new single, titled “Hotel Lobby.” Quavo and Takeoff also released the cover art for this collaboration, as they are seen riding in one of their luxury cars, with sunglasses on.

Quavo and Takeoff will be releasing this single under their Unc & Phew name. In the midst of this announcement, Offset went on to unfollow the two, on Instagram. Offset hasn’t spoken on this news publicly, but it looks like there might be some tension, within Migos. Quavo and Takeoff haven’t addressed this speculation on social media yet, either. This release could also possibly hint at a collab album coming, from Quavo and Takeoff, in the near future.

This all comes after Migos scored their third straight top two album last summer, with “Culture III.” This saw a number two debut, in the US. This was also the group’s first album, since January 2018’s “Culture II.”Prior to Culture III, Migos had each been releasing solo albums, from 2018-2019.