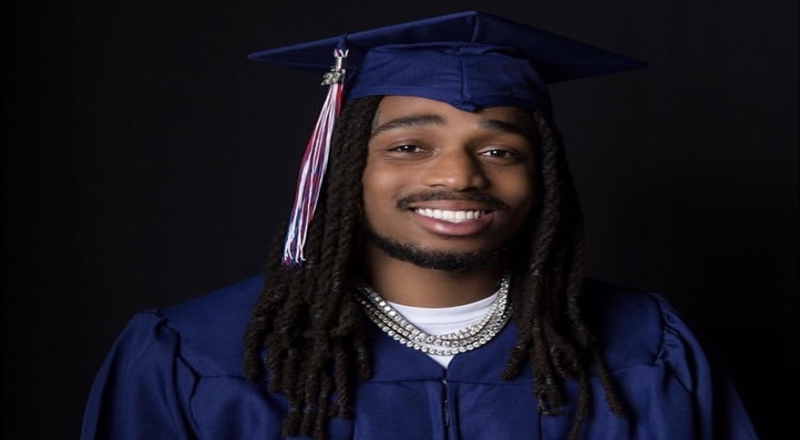 Migos have been growing anticipation for their ‘Culture 3‘ album possibly releasing this year as they recently released two tracks with the Cinco De Mayo-inspired “Taco Tuesday” record and “Racks 2 Skinny.” Now, they are coming through with another record titled “Need It” featuring NBA Youngboy that will be released tonight at midnight.

Quavo also took to his Instagram to announce that he has finally graduated high school as well. He graduated from his former high school, Berkmar, in Gwinnett County, GA.

“Finally Can Say I Graduated High School Class Of QUARANTINE 2020. We Lit.🔥Now What College Should I Go To? 🧐. And To Celebrate We Gonna Drop SMASH TONIGHT. 🔥🌊 BERKMAR HIGH NAWFSIDE BABY.”

Hopefully, the release of Need It moves a step closer to the release of Culture 3. For now, the anticipation is high for the NBA Youngboy collab. The sequel was originally released back in 2018 as it featured hit singles such as “Motorsport” feat. Cardi B and “Walk It Talk It.” It debuted at No. 1 on the Billboard 200 chart and has since been certified 2x platinum in the U.S.

Continue Reading
You may also like...
Related Topics:migos, nba youngboy

More in Hip Hop News
Drake Addresses Song With Future That Was Played on IG Live Which Had Future Calling Kylie Jenner a Side Piece; Says It Was From Three Years Ago and Has Since Been Scrapped [VIDEO]
112 Vs Jagged Edge ‘Verzuz’ Instagram Live Battle Confirmed For May 25