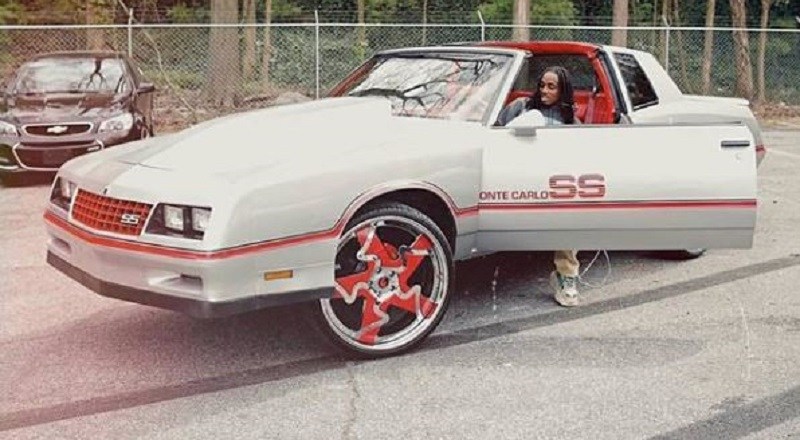 Even though the past few years have been all about DJ Khaled and Cardi B, Migos have absolutely dominated the game. However, they still manage to fly under the radar. Most of that is due to them dropping hit records, at the end of 2016 and 2017.

When “Motorsport” dropped, it was something different, and also pivotal, as Migos and Cardi B and Nicki Minaj on a track. For those paying attention to the female rap wars, they completely overshadowed the Remy Ma/Lil’ Kim record. But, it’s not about that, as Cardi B said.

Instead, it’s all about leaving a legacy and Migos are doing that. First, they did it with “Motorsport’s” features, and now they are doing it with the song’s performance. This afternoon, Quavo confirmed “Motorsport” has gone triple platinum.

More in Hip Hop News
Kim Zolciak responds to Marlon Wayans’ #RHOAReunion “White Chicks 2” joke: “Was always a big super fan of yours and my kids loved you. This hurts…” [PHOTO]
Floyd Mayweather’s tour bus gets shot up, leaving one of his bodyguards shot in the leg, but Floyd was unharmed (TV NEWS REPORT INCLUDED) [VIDEO]