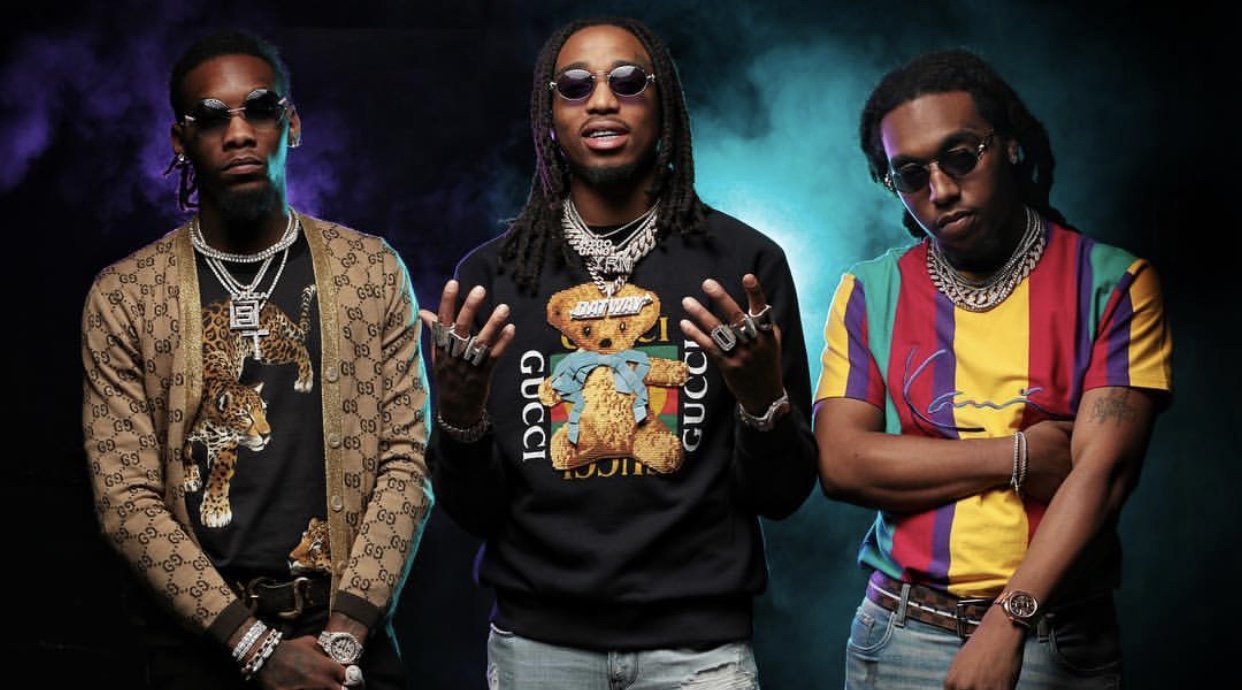 Quavo just released his anticipated solo album “Quavo Huncho” last week and there were mixed reviews from fans. Nonetheless, Quavo gave the people a lot to soak in as it contained 19 tracks with appearances by Travis $cott, 21 Savage, Lil Baby, Offset, Takeoff, and more.

The Migos rapper also spoke to the Associated Press regarding a third Culture album. Culture II had released in January of this year and reached platinum status four months later. Quavo says that they will be aiming to release Culture III at the top of 2019, similar to what they’ve done for the first two Culture projects.

People have wondered if Quavo is going solo from Migos permanently after his album release but he added that Offset and Takeoff will have upcoming solo projects also. He added that Takeoff is expected to drop his project next. This makes sense as he was absent from the American Music Awards so he could focus on recording.

More in Album Preview
YG Posts Photo In The Studio With DJ Mustard And Tyga; Could It Be A Single For Next Album?
Diddy & Cassie Split After 11 Years Together, & He’s Already Moved On