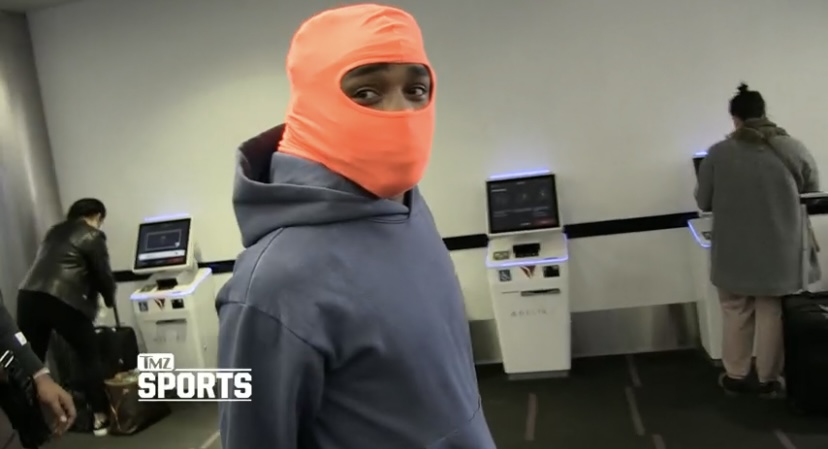 Quavo wants to be in “White Men Can’t Jump” reboot

Last week, it was announced that Jack Harlow would be starting in a reboot of the classic 1992 film “White Men Can’t Jump.” Harlow will be playing the role of Billy Hoyle.

Harlow has no affine experience, but reportedly impressed producers. As of now, there is no official release date for this film. There is another rapper who would like to be in the new White Men Can’t Jump though.

Quavo recently spoke to TMZ, and says he’d like to be casted as Sidney Deane. This was originally played by Wesley Snipes. This also comes after Quavo and Jack participated in the NBA Celebrity All-Star Game in Cleveland, last month.

“I think they need to call me, so me and Jack Harlow can do it,” said Quavo. “I need to play Wesley Snipes’ role.”

Quavo also had high praise for Jack, for this movie role. He says that Jack is “amazing” and can “do everything.”

Quavo has been a very marketable artist, over the last several years. He’s partnered with the Atlanta Hawks, Mountain Dew (with his fellow Migos members), and more. Landing this White Men Can’t Jump movie role would definitely be another move that fans would love to see happen.

Quavo wants to be in “White Men Can’t Jump” reboot