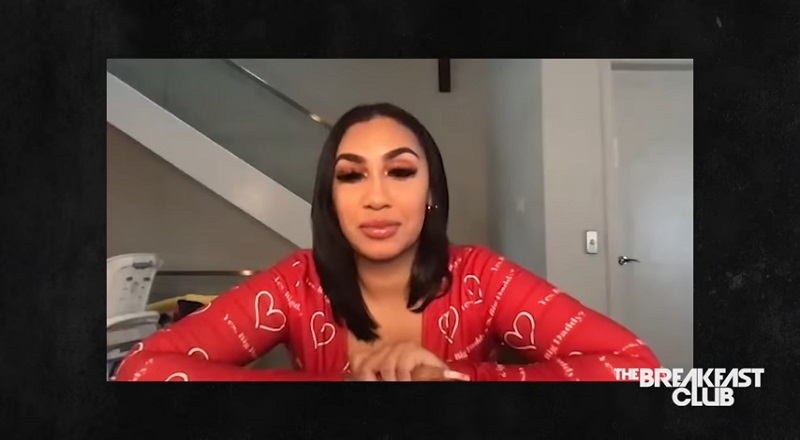 Currently, Queen Naija is one of the hottest names in R&B. Often, a lot of the new life being breathed into R&B is overlooked, but it’s hard to overlook Capitol Records’ newest star. These past two years, she’s really been on her grind.

Queen Naija continued to grind, before and after getting her deal. She worked the original songs she recorded, until they became hit records. Once they reached the masses, she packaged them into her major label debut project.

Recently, Queen Naija called into “The Breakfast Club,” talking to DJ Envy, Angela Yee, and Charlamagne Tha God. During the interview, she discussed miss understood, her debut album. The conversation also saw her speak on honesty and respect.