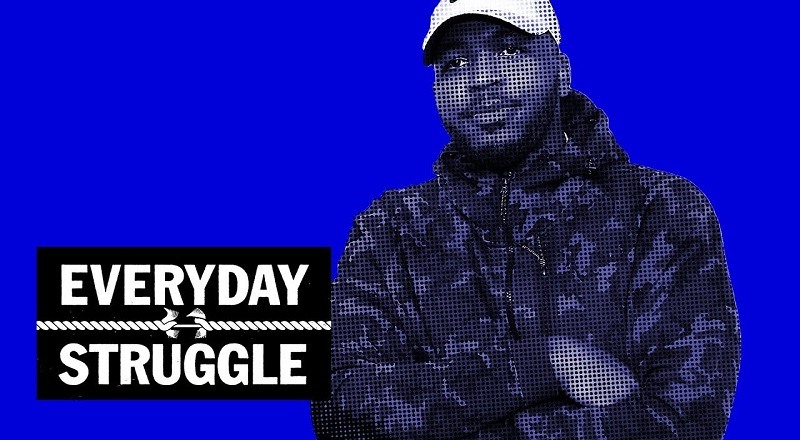 Most people cite 2015 as a pivotal hip hop year, where a major shift took place, in both artists and sounds. The year of 2015 was the defining year for Drake, as he cemented his spot at number one. In the three years since then, he’s continued owning the game.

In 2015, Drake was facing off with Meek Mill, who put him on blast for using a ghostwriter. This led to an epic beef and Quentin Miller in the middle of it. He was Drake’s ghostwriter and he used the attention to launch his own career.

Quentin Miller recently spoke with Nadeska, DJ Akademiks, and Wayno at “Everyday Struggle.” Their sitdown included him talking about his Q.M. album. They also ventured into Drake’s latest beef, with Pusha T, naturally leading to a conversation about ghostwriting.