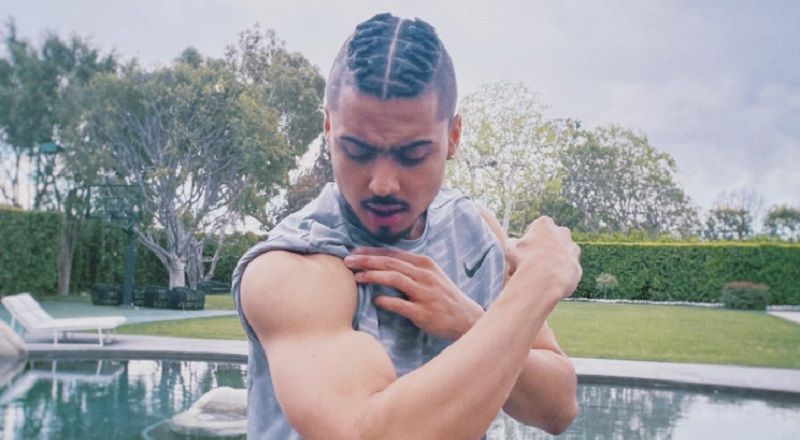 Ten years ago, Quincy introduced himself to the world, on his own merits. At the time, he was a part of a group trying to break into the music industry. During this time, Quincy explained his childhood, and life with his two famous dads. For years, people questioned how Diddy and Al B. Sure! were both his fathers.

Quincy quickly grew up and reached his own level of stardom. In 2016, Quincy debuted on the hit FOX series “STAR,” where he held a lead role for three years. He was an immediate fan favorite, playing opposite Ryan Destiny. The series was abruptly cancelled and fans were upset, as they wanted to see more of Quincy and Ryan Destiny together.

Since the ending of “STAR,” Quincy has remained a powerhouse. Often, Quincy is out, making appearances, and he keeps consistent work. But, Quincy recently ran into a little bit of trouble, so he decided to speak out about it. Apparently, Quincy got into some kind of scuffle, while he was on a Jet Blue flight. The popular star took to Twitter, where he vented about the situation. Quincy put Jet Blue on blast and accused the airline’s pilot of actually putting his hands on him.