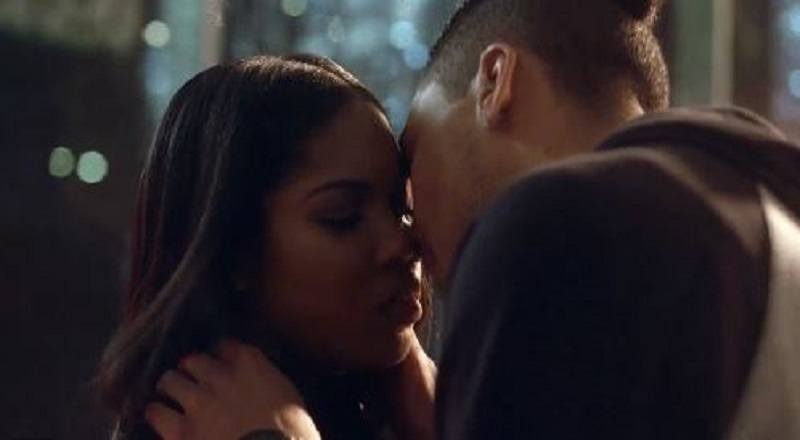 Back in 2015, during the height of the “Empire” phenomenon, Quincy talked to Sway about the show. There was a rumor that Diddy blocked the show from casting Quincy over the rights to his music. It turns out, there was some truth to that rumor, but Quincy hinted at future work.

The return of “Empire,” for season three, saw “Star” also announced as the next series. Starring newcomer, Jude DeMorest, “Star” also boasts the likes of Queen Latifah, Lenny Kravitz, and Quincy on the cast. In tonight’s episode, Quincy’s Derek had love scenes.

Playing opposite Ryan Destiny, Derek (Quincy) opened up to Alex (Destiny), more than just physically. This, paired with the ladies’ attraction to him, made him the talk of the night. There was so much said about Quincy, and still being said, as “Star” is continuing to trend on Twitter.

Read the tweets about Quincy below:

More in Hip Hop News
#BLMKidnapping: A woman named Brittany Herring live streamed the kidnapping and torture of a White supporter of Donald Trump on Facebook
Soulja Boy vs. Chris Brown Celebrity Boxing Match? It looks like the rumors are true and the young stars will fight it out, as Soulja Boy is getting prepared [PHOTO]