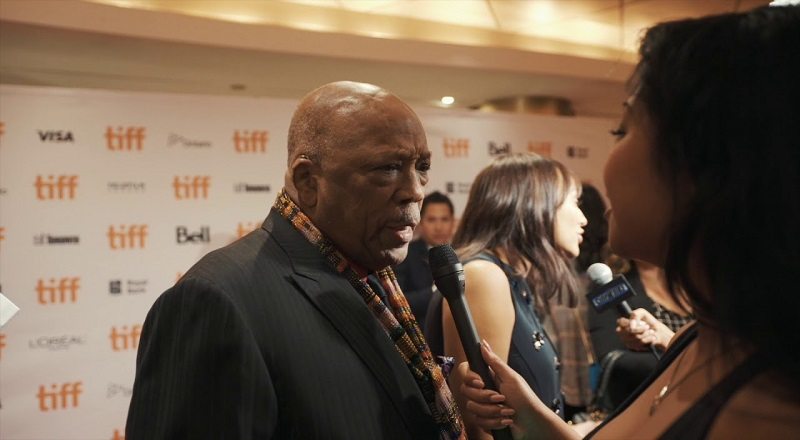 Much credit is often given to the music moguls, mostly in hip hop, meaning the likes of Russell Simmons, Diddy, Jay-Z, etc. Even, dating back to the beginnings, Berry Gordy gets his props. Somehow, though, people manage to overlook Quincy Jones, despite his contributions.

Quincy Jones actually remains relevant and he was a driving force in the careers of Michael Jackson, Ray Charles, Oprah, Will Smith, and many others. He helped create “The Fresh Prince of Bel-Air” and the magazine, VIBE. Not only that, he also founded a cable TV network.

Since early this year, Quincy Jones has been doing some controversial interviews, where he has spilled some major tea. In his latest interview, he spoke on Ray Charles. He revealed Ray Charles got him hooked on heroin, when he was only fifteen years old, for five months, getting high after doing Washington Social Club.