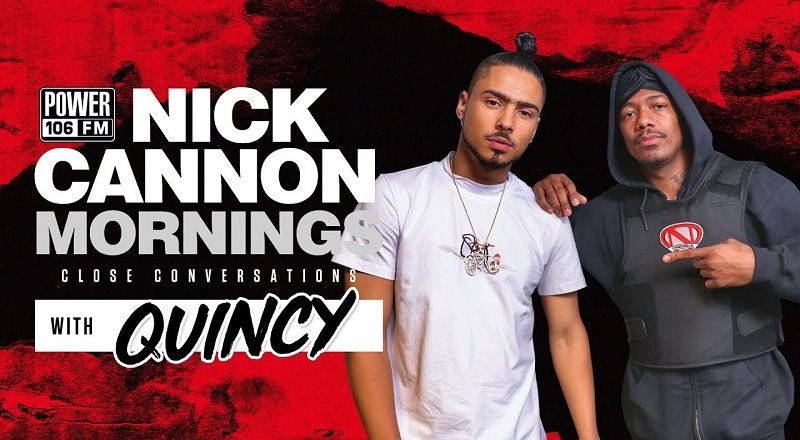 These past five years, Quincy has been coming into his own. The rising star has previously been best-known for his famous parents. He is the son of Kim Porter and Al B. Sure!, but Diddy, Porter’s longtime lover, and father of her other children, also raised him.

Often, Quincy referred to as Quincy Combs, but he intentionally goes without a last name. He’s made a name for himself with the music, sampling his biological father’s “Nite and Day,” a few years back. But, his role on “STAR” is his claim to fame.

Quincy was dealt a blow, when “STAR” was abruptly cancelled, but it paled in comparison to the unexpected death of Kim Porter, his mother. When he visited Power 106, to talk to Nick Cannon, he spoke about his mother’s death, growing up, and him dating older women.

More in Hip Hop News
Cam’ron breaks silence on the death of Tawasa, letting it be known that this is not his son’s mother, explaining that he kept this relationship private, calling her the love of his life
Booked and Unbothered: Omarion Announces Millennium Tour 2020, With Bow Wow and Without B2K [PHOTOS]