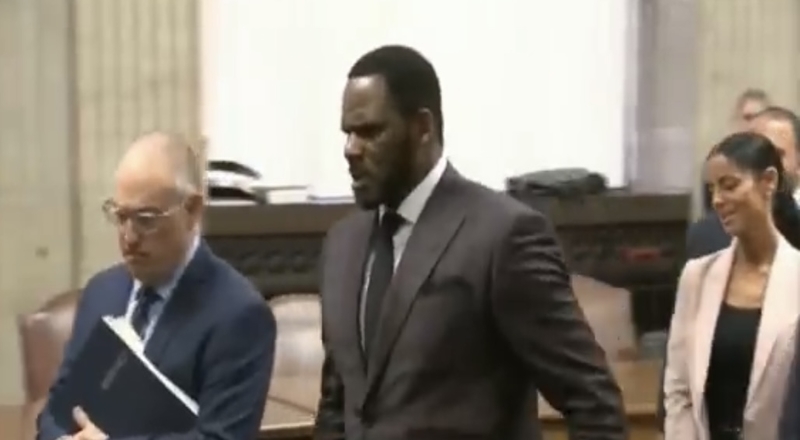 A few days ago, R. Kelly was officially sentenced to 30 years, for his sex and trafficking crimes, in Brooklyn. He was initially convicted on all nine counts, last fall. Kelly has since revealed that he plans to appeal this ruling.

Kelly has two more trials to face, in Illinois and Minnesota. Now, more information is surfacing about what restrictions he’ll have should he get out of prison for the Brooklyn trial.

According to TMZ, Judge Ann M. Donnelly ordered mental health treatment for Kelly, following his release. This includes treatment for an unspecified sexual disorder. Kelly must also avoid all contact with anyone under 18-years-old. The only individuals under 18 he can be around, is if they’re a family member, or it’s in a therapeutic setting with a “responsible adult” present.

Kelly even has to inform anyone that is living with him, that he’s a sex offender. Five years of supervised release are also included. Even more rules are likely to be handed down, in the aftermath of Kelly’s next two trials, which he’ll likely get convicted in, as well.