Home » Hip Hop News » R. Kelly Says His Alleged Ex-Girlfriend and Sex Slave, Joycelyn Savage, is Turning on Him and Lying on His Name Because His Money Ran Out [VIDEO] 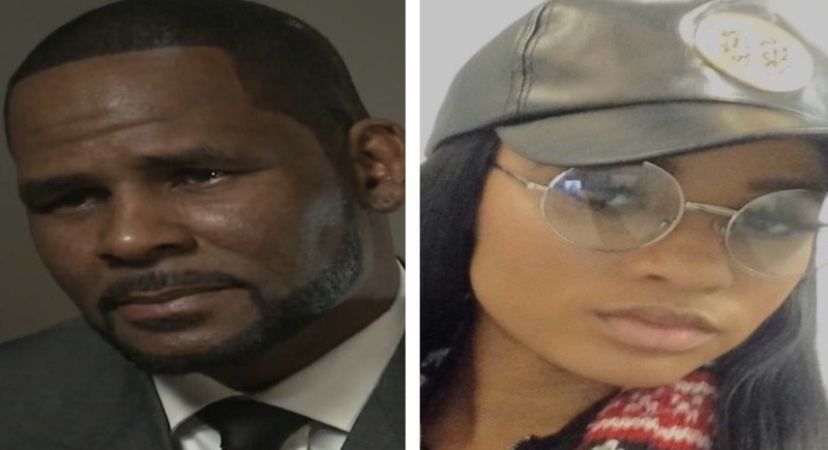 This weekend, R. Kelly’s girlfriend and alleged sex slave, Joycelyn Savage, took to Instagram to reveal that she will be uploading episodes to Patreon to spill the tea on how R. Kelly has been mistreating her. This is a paid content subscription service as she has already uploaded the first episode. Savage mentioned the abuse she went through and how Kelly would force her to call him “master” and “daddy.” Kelly also told her that she’d be the next Aaliyah and would help with her music career.

Kelly is now accusing Savage of turning and lying on his name because he’s supposedly broke, according to The Blast. Kelly’s lawyer, Steven Greenberg, released a statement saying how she’s trying to exploit him. He added that Savage’s claims are lies and are saying these things because Kelly’s money ran out.

“It is unfortunate that Jocelyn now seeks to make money by exploiting her long time, loving relationship with Robert. Obviously if she were to tell the truth no one would pay so she has, unfortunately, chosen to regurgitate the stories and lies told by others for her own personal profit. We know the real facts, and it was not until the money ran out that she decided anything was wrong. Hopefully people will see it for the obvious profiteering it is.”

Currently, Kelly is locked up in Illinois with no bond. He’s being held on sex crimes which took place in Illinois, New York, snd Minnesota. For over two years now, he also supposedly held Savage and Azriel Clary against their will. They denied this as they were living in Kelly’s Trump Tower condo in Chicago and showed up to his court appearances.

In the end, Kelly should be going to prison for a very long time for his sex crimes over the years. Check out Savage’s announcement of the episodes on Patreon below.

More in Hip Hop News
Frank Gore passes Barry Sanders to become third on the NFL’s all-time rushing yards list | Bills vs. Broncos | #DENvsBUF [VIDEO]
Moneybagg Yo hits the studio with Trey Songz, just days after the Megan Thee Stallion rumors, with her twerking on Trey at his party