Home » Hip Hop News » R. Kelly’s lawyer says that Kelly has been put on suicide watch, after receiving 30-year sentence; Claims that Kelly is not suicidal 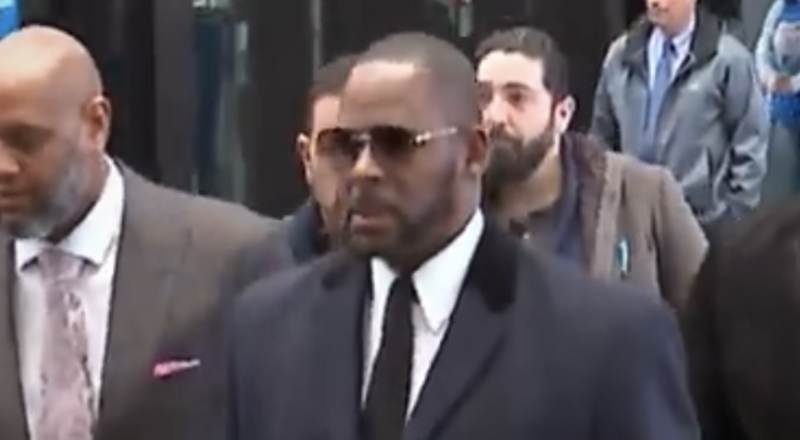 Two days ago, R. Kelly was hit with a 30-year prison sentence, at his sex and trafficking crimes trial, in Brooklyn. This comes after he was initially convicted on all nine counts, last fall. Kelly has two more trials in Illinois and Minnesota as well.

Kelly has now reportedly been placed on suicide watch. Attorney Jennifer Bonjean told CNN that Kelly doesn’t have any intentions to harm himself though, and claims that this situation is a violation of his constitutional rights against cruel and unusual punishment.

“The irony of putting someone on suicide watch when they’re not suicidal is it actually causes more harm,” Bonjean said. “It’s punishment for being high-profile. And it’s horrifying frankly. To put someone under suicide watch under those conditions is cruel and unusual when they don’t need it.”

As of now, Kelly is at the Metropolitan Detention Center in Brooklyn. Kelly is also planning to appealing the sentencing, as he waits his next two trials.

“MDC Brooklyn is being run like a gulag,” Bonjean said. “My partner and I spoke with Mr. Kelly following his sentencing, he expressed that he was mentally fine, was behaving appropriately and was eager to pursue his appeal.”