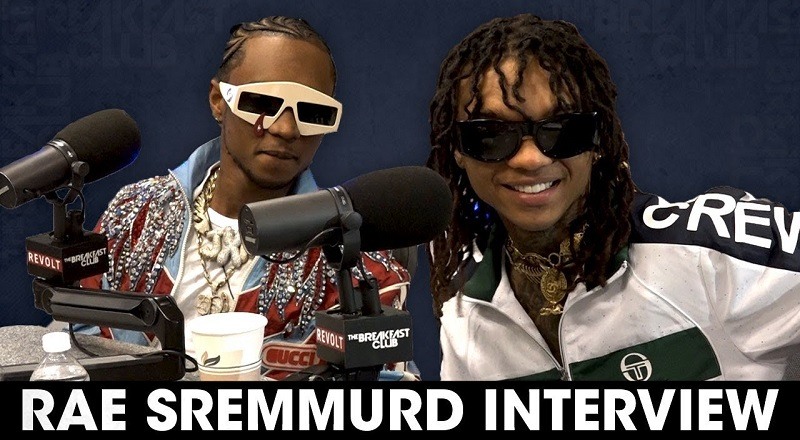 Today, Rae Sremmurd has officially made their return to the game. Both of the members, Swae Lee and Slim Jxmmi, have been more popular than ever before. But, as their popularity grew, Rae Sremmurd seemed to be left behind.

So, when Rae Sremmurd returned with SR3MM, they decided to make it a triple album. The album consists of Rae Sremmurd’s Sremm Life 3 and Swae Lee and Slim Jxmmi’s debut albums. On top of everything else, they all have new music out, dominating the radio.

Rae Sremmurd stopped by “The Breakfast Club,” where they were talking to DJ Envy, Angela Yee, and Charlamagne Tha God. The conversation was all over the place. Talking about smoking, partying, the album, and much more.