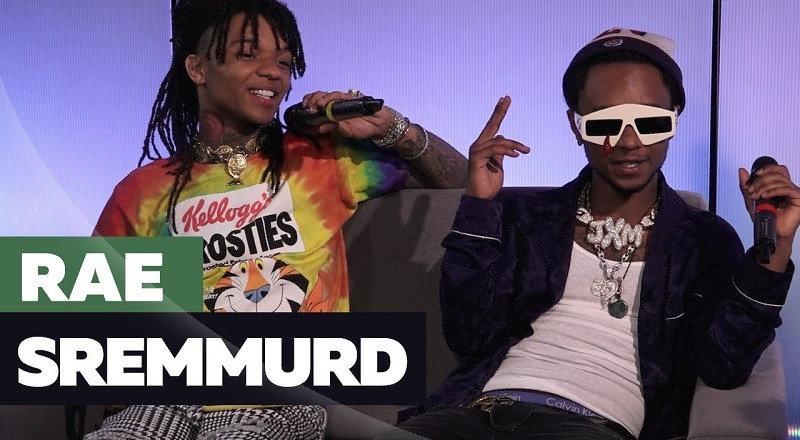 After a few years out of the spotlight, Rae Sremmurd has reunited, and officially delivered a new hit single. The two have “Powerglide” blowing up, featuring Juicy J. Their single has emerged as one of the first summer anthems of 2018.

Rae Sremmurd has Sremm Life 3, which is a triple album. The album contains the third Rae Sremmurd album and the solo debut albums from Swae Lee and Slim Jxmmi. With all of the new music out, they are all over the place.

Recently, Rae Sremmurd stopped by Hot 97, where they would sit down with Nessa. The two came in and discussed their upcoming third album. Their conversation went onto explore partying, relationships, and fatherhood.