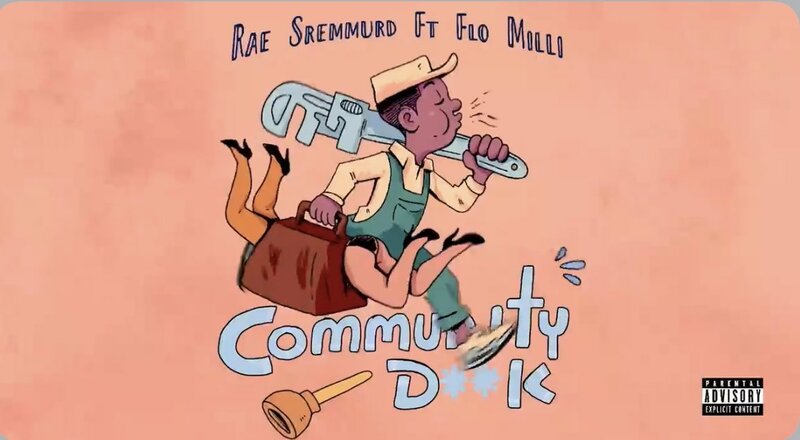 Prior to this summer, it had been a while, since Rae Sremmurd released a new single, as a group. In June, the duo released their “Denial” single. That came as Swae Lee and Slim Jxmmi had been working on solo careers, for the past three years.

Now, Sremmurd is set to release their second single of the summer. They recently took to social media to reveal that “Community D*ck” will be available on August 8. This record will also include a huge feature from Flo Milli. The cover art for Community D*ck and snippet of the instrumental were also unveiled, as pre-order is available. Sremmurd hasn’t released an album since “SR3MM” in 2018, but the fourth installment could now possibly be on the way.

Flo Milli has also has a very strong summer. Last month, she released her new “You Still Here, Ho?” album. This was led by singles such as “No Face,” “PBC” and “Conceited.” That served as her debut album, and the sequel to her 2020 “Ho, Why Is You Here? project. Milli also performed at Rolling Loud Miami, several days after the release of “You Still Here, Ho?”