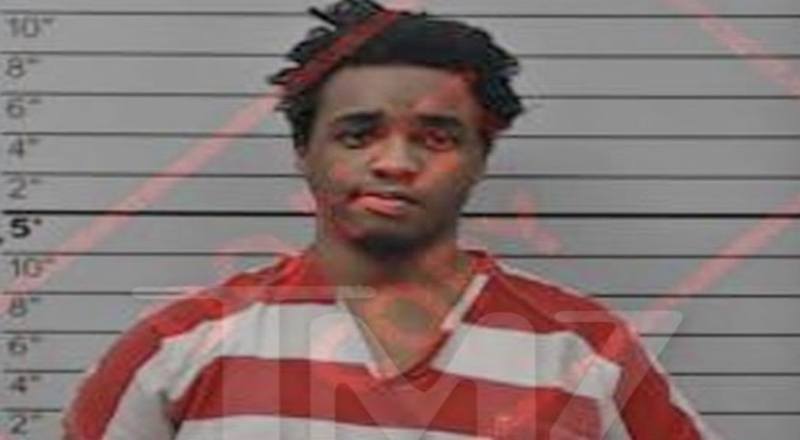 Yesterday, tragic news struck for Swae Lee and Slim Jxmmi of Rae Sremmurd as their stepfather, 62-year-old Floyd Sullivan, was reportedly shot and killed by their 19-year-old half-brother, Michael Sullivan. Michael ended up being transported to a psychological care facility.

Last night though, Michael was finally arrested for the murder charge, according to XXL. He was taken to the Lee County Sheriff’s Department. The murder occurred in the group’s home state of Mississippi in Tupelo. The shooting took place at 9:30pm at the 500 block of Tupelo’s Lumpkin Avenue.

Swae Lee has since briefly spoken on the murder as he took to Twitter to post broken heart emojis and saying that he prays the world let’s him keep some compassion. No motive for the murder has been revealed yet. Prayers and condolences go out to their family during this time. Check out a closer look at Michael Sullivan’s mugshot below, courtesy of TMZ.

More in Articles
Azriel Clary and Joycelyn Savage got into a fight on IG Live, where Azriel screams that Joy was sleeping with her, when she was a minor, and that they lied on the Gayle King interview; Twitter says #SurvivingRKelly III will be super-lit [VIDEO]
Kenneka Jenkins’ death was revisited, two years later, on MTV’s #TrueLifeCrime, and Twitter still doesn’t believe the claims of her walking into the freezer, and the accident theory, as two others close to her were murdered; ZackTV footage reminds people that he’s dead, so they offer RIP posts