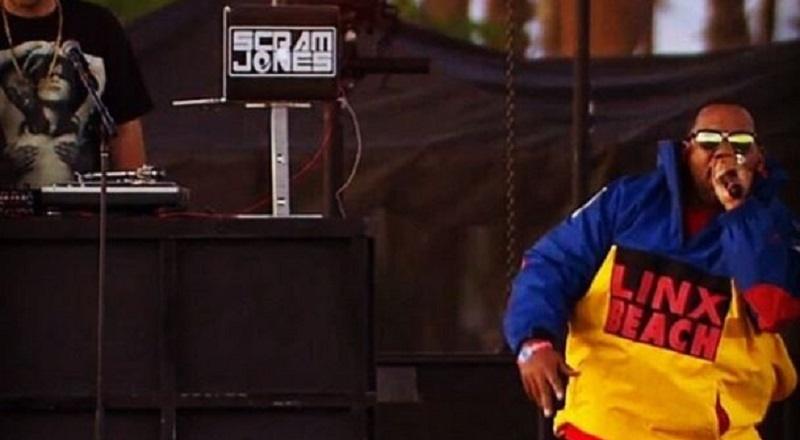 As the summer approaches, Raekwon is facing the twentieth anniversary of Only Built 4 Cuban Linx. Back in 1995, Raekwon released his debut album on August 1. Many have clamored for Raekwon to continue releasing music.

Raekwon has kept himself hot over the past couple of years through his consistent music releases. Since 2009, Raekwon has released a new project every year. This is something he hopes to continue as his career goes on.

Constantly moving forward, Raekwon decided to take the past and turn it into the future. At one point, Raekwon was preparing an Only Built 4 Cuban Linx… Pt. 3. However, he turned this into his most recent album and Raekwon decided to do a tour with Ghostface Killah to mark the anniversary of his debut album.