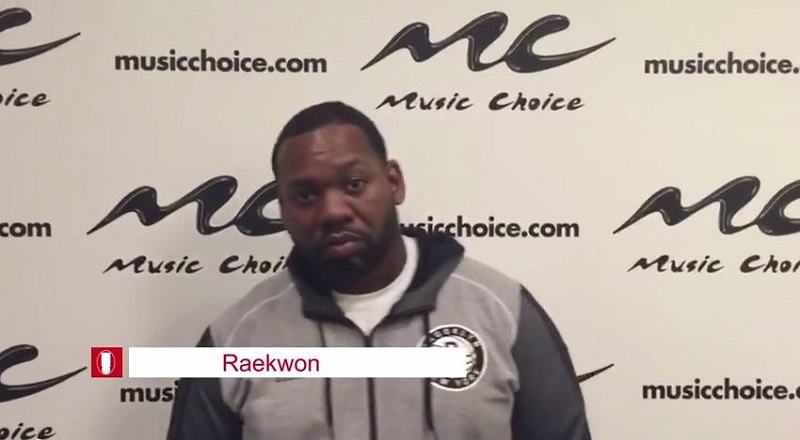 Because of urban legend, many thought there was tension between Jay Z and the Wu-Tang Clan. The Wu members signed to Def Jam during his reign especially had issues with him. But, it looked like a new corner had been turned.

In 2013, Jay Z made his surprising return to the game. Taking time off in what was longer than his retirement, Magna Carta Holy Grail came. At the same time, Raekwon shared an Instagram photo of him and Jay Z together, fueling rumors of them working together.

While there was indeed a track with Raekwon and Jay Z, it was never leaked to the public. AllHipHop.com recently caught up with Raekwon and he talked about the status of the record he and Jay Z have. Not only did Raekwon reveal what happened, he went on to reveal Ghostface Killah was also on the song and he spoke on TIDAL.