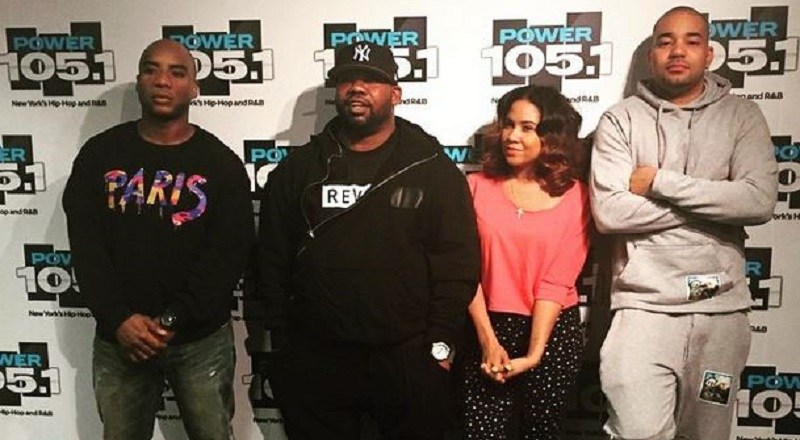 The role Raekwon has played in the history of hip hop is something that can never be overlooked. An integral member of Wu-Tang Clan, Raekwon went solo and turned heads. His debut album, Only Built 4 Cuban Linx, recently enjoyed its twentieth anniversary.

Raekwon is doing a documentary on his debut album to celebrate the anniversary. Ralph McDaniels talked to Hip Hop Vibe about his role in helping produce this documentary. Meanwhile, Raekwon released his new album, Fly International Luxurious Art, this week.

This morning, Raekwon sat down with Charlamagne Tha God, Angela Yee, and DJ Envy for “The Breakfast Club.” He talked about the Only Built 4 Cuban Linx anniversary and the release of his new album. They also talked to Raekwon about his co-signs of Drake and A$AP Rocky, working with them and keeping his own sound, before discussing Wu-Tang Clan’s history, their 88 year album, A Better Tomorrow, and more.

More in Hip Hop News
Instagram web version is back up, but was down due to SSL certificate not being renewed
Nick Cannon shouts out Mariah Carey, the hardest-working woman he knows, in the midst of diss rumors #NoHate [PHOTO]