Home » Hip Hop News » Rah Ali accuses Cardi B of sneak dissing her, and Offset of texting other women, after her blog posts a fake Cardi tweet; #LHHNY fans end up dragging Rah Ali on Twitter 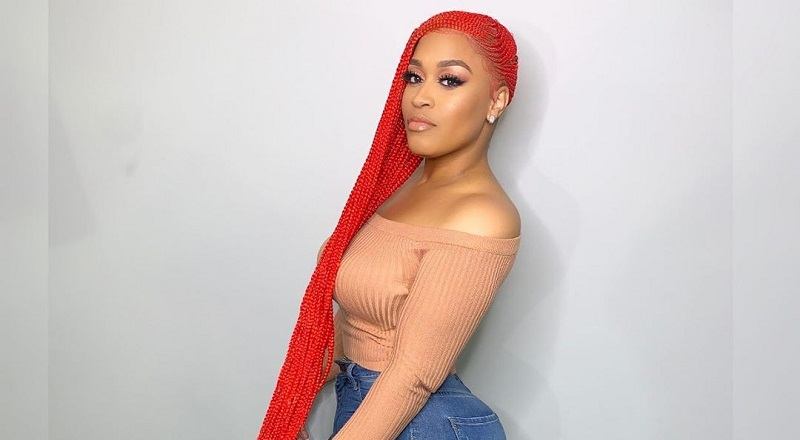 During the fan favorite “Love & Hip Hop” seasons, Rah Ali was a core cast member. Her time saw Yandy Smith become one of her top rivals, after Chrissy left the show. Meanwhile, Rah was involved in the whole circle with Joe Budden and Tahiry.

Both fans, and the cast, had issues with Rah Ali, as she stirred in a lot of drama. But, when Remy Ma joined the show, Rah was besties with the show’s de facto number one person. Sadly, that friendship quickly ended, and Yandy took her place with Remy Ma.

Not to be outdone, Rah Ali and Nicki Minaj became fast friends, but rumors state they have had a falling out. Another beef Rah had, which has flown under the radar, is Cardi B, another ex-cast mate. But, her blog posting a tweet from Cardi, which she insists is fake, has them beefing on Twitter, and fans going in on Rah.

Read the tweets from Rah Ali, Cardi B, and the fans below:

More in Hip Hop News
Cardi B and Fashion Nova Giving $1,000 Per Hour To Families Struggling During Coronavirus Pandemic; Have Goal of Donating $1 Million in Total [VIDEO]
RIP CHYNNA: Fans on Twitter mourn yet another loss, this time, Chynna Rogers, a popular Philadelphia rapper, who was 25, and died of an apparent overdose