Home » Hip Hop News » Ralo is Reportedly Pleading Guilty To 2018 Drug Case Where He Was Found With $1 Million Worth of Marijuana on Private Jet; Faces a Maximum of 40 Years in Prison 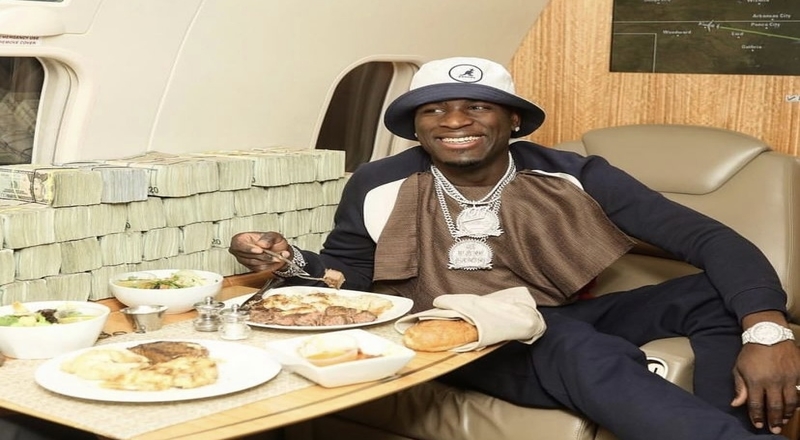 Atlanta rapper, Ralo, has sadly been in prison since 2018. Things came crashing down quickly after the former 1017 artist was said to have been found with $1 million worth of marijuana on a private jet. In August 2020, Ralo said he was eligible for $250,000 bond once paperwork was completed but oddly, that was never finalized. It was soon found out this past February that he was selling drugs from prison using code words and an Apple Watch so, the bond ended up being revoked.

Ralo’s team has been making a push to get him freed as they sent a letter to President Joe Biden earlier this month in order to be granted clemency. It was reported to have reached his desk but nothing has been approved yet. Even Drake made a push to ask Presiden Biden to get Ralo home. Now, Ralo is pleading guilty to his charges, according to VladTV.

Documents were filed by U.S. Magistrate Judge Alan Baverman on Tuesday as he states that Ralo intends to enter a guilty plea. Charges on the table are trafficking and conspiring to distribute more than 100 kilograms of marijuana. Ralo currently faces 40 years in prison.

During Ralo’s incarceration, he’s released plenty of music. in 2018, he put out his “Conspiracy” mixtape and in 2019, he delivered his “Free Ralo” mixtape. 2020 saw him put out the deluxe for Free Ralo and this year, the Conspiracy deluxe edition was released.

More in Hip Hop News
Kanye West reportedly wants to date “an artist and creative person,” after Kim Kardashian divorce, so they can “speak the same language”
NC man picks up a bobcat and THROWS it, after the bobcat attacked his wife, as both were preparing to leave home for work [VIDEO]