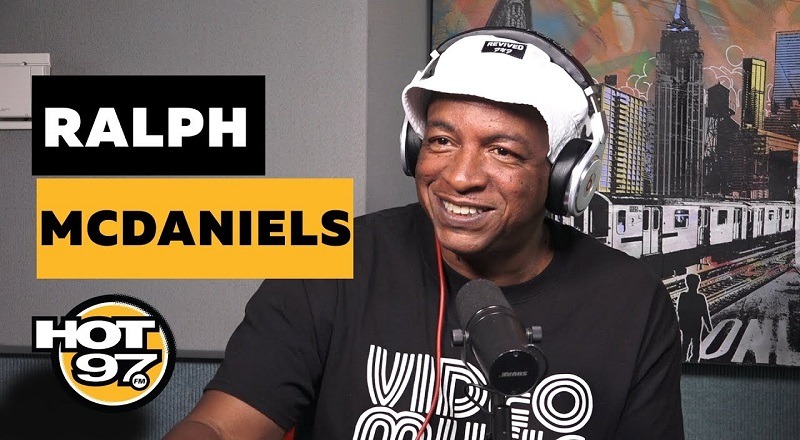 But, many of the hip hop legends started on Video Music Box, where they did their interviews, and music videos aired. Even though the program isn’t as popular as it once was, the impact remains. Years later, Ralph McDaniels is regarded as a hip hop legend.