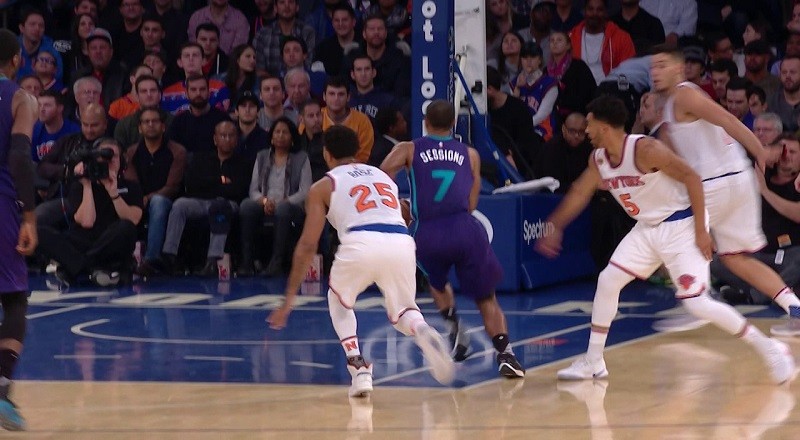 Out of nowhere, it’s suddenly the right time to be a Charlotte Hornets’ fan, just don’t jinx them. Looks like the Hornets are finally tired of defeating themselves. First, they made the trade for Dwight Howard, which is actually shocking.

Even with an old Dwight Howard, it’s better than having Al Jefferson, no offense to what Al did. But, the prospect of Kemba Walker playing around an actual two way center is exciting. Then, it gets even better, when Charlotte parts ways Ramon Sessions.

Sure enough, Ramon Sessions is a nice enough guy, but he couldn’t keep the ball in his hands for sh*t. In that regard, good riddance to him, because at least 20 of Charlotte’s blown lead and close games can be pinpointed to him. Hornets fans on Reddit are going IN on Sessions, as they celebrate his departure.

Read comments about Ramon Sessions below: