Home » Hip Hop News » Hurricane G, female rapper best known for her single, “Somebody Else,” has passed away at age 52 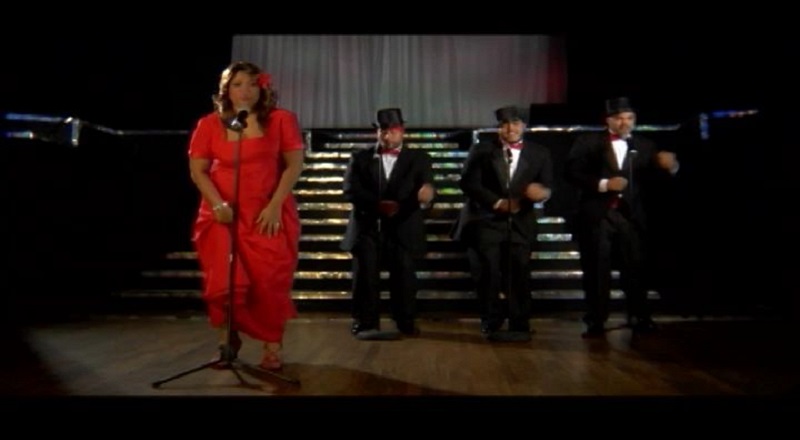 Rapper Hurricane G passed away at the age of 52

Hurricane G adds to the list of the surprising losses off hip hop legends, in 2022. Only moments after news of Tame One’s passing came news of Hurricane G. At the age of 52, she leaves behind her daughter, Lexus. Meanwhile, the hip hop world mourns the loss of a pioneer in the game.

Hurricane G is best known to the world for her 1997 single, “Somebody Else.” The song was definitely a major hit in her hometown, The Bronx, in New York City. On a commercial level, “Somebody Else” reached number ten on the Billboard rap charts. In addition, Hurricane G was a trail blazer, as the first female Puerto Rican rapper to have commercial success. Nine years ago, she released her final project. At only 52 years old, Hurricane G had so much life left to be lived. As a result, she is being mourned by many.

Rapper Hurricane G passed away at the age of 52

More in Hip Hop News
21 Savage says he could beat any artist that he appeared alongside, on 2016 XXL Freshman cover, in a Verzuz
GloRilla reveals tracklist for “Anyways, Life’s Great” EP, coming on November 11