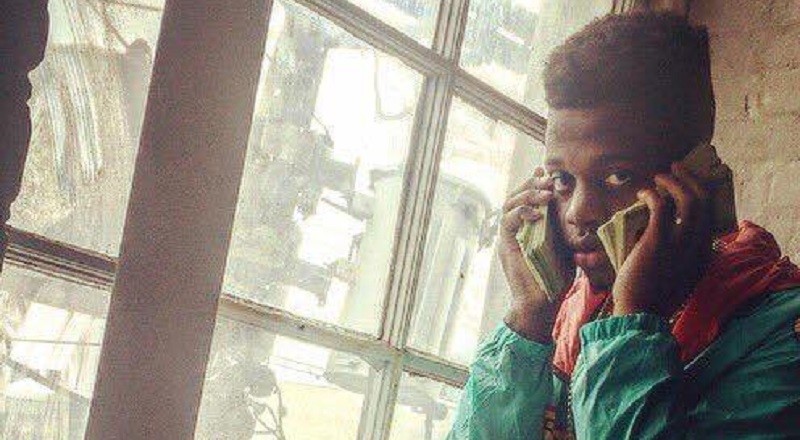 A buzzing rapper on the New Jersey scene is King Nell$, who has a lot of big mixtape rappers. The popular rapper has taken some time out of the spotlight, which his fans have noticed. This hiatus is not a natural decision, however.

Unfortunately, King Nell$ is going through an unimaginable pain that people should never endure, at least not at a young age. His brother has died and he was found in Paterson. Apparently, his brother was killed in a shooting.

A few days ago, King Nell$ brother was found dead in a backyard. The mourning process has already began for King Nell$ and his family. His brother, Dante Whyte, was only 20 years old.

More in Hip Hop News
Lil’ Kim posts pic with her and Remy Ma in the studio on Instagram, saying “queens recognize queens” and “we just made history” [PHOTO]
Nicki Minaj calls Nas “Nasir” while he’s kissing on her neck, as man catches the couple kissing on the lips on IG Live [VIDEO]