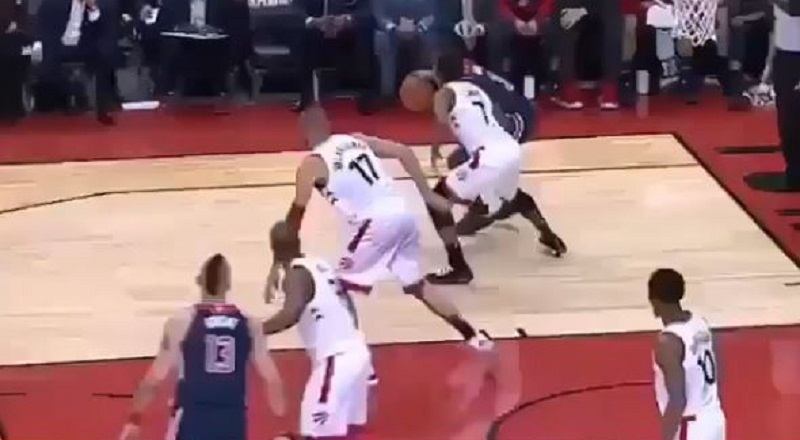 Definitely, shout out to the Toronto Raptors for playing the same type of balanced game that won them #1 in the East. This is a team that has a certain kind of history. But, led by DeMar DeRozan and Kyle Lowry, they are slowly changing that history.

Number one, these guys came in and formed a duo, and when contract time came, they actually stayed. Previously, the Raptors were known for only losing their superstar free agents. Staying in Toronto, this duo has consistently led the Raptors to a new record for wins.

The Raptors were silent, but deadly, all season long, but when they started receiving attention, they started losing. It was probably the pressure from the hype. All of a sudden, the Celtics made the race for number one kind of close, but the Kyrie injury prevented that from becoming a serious race.

In the end, the Raptors won 59 games, losing a close season finale against Miami, to get 60 wins. But, they still had their most wins in franchise history, and were the first seed for the first time. Still, because of their history, when they drew the Washington Wizards, there was cause for concern, as John Wall was a single-handed machete, back in 2015, leading the Wizards to a sweep over the Raptors.

Above all else, the Raptors proved, tonight, that it’s no longer 2015, so they got the job done. However, much of this was due to the big game Serge Ibaka had, a testament to Dwayne Casey’s deep roster. But, a team with two stars, such as DeRozan and Lowry, they will need them to step up, and put these teams to sleep, despite the Raptors finally breaking the curse, and getting that Game 1 win.