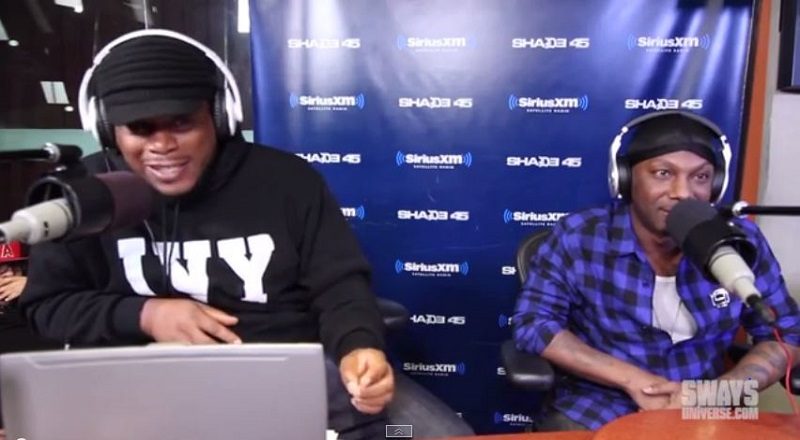 Recently, Ras Kass teamed up with Apollo Brown and they released their Blasphemy album, which has received rave reviews. The album came as a bit of a surprise and it is another chance to hear Ras Kass drop real talk on dope beats. His latest release comes at a time when everything seems up in the air.

Entertainment is really all the people have, when it comes down to it. Politics is always a trip and there have been terrorist threats getting worse by the day since the early 1980s. So, an escape has become rap music and everything associated with it and now it has even become some people’s lives.

Ras Kass is currently doing a media run and he stopped by Shade 45 to talk to Sway at “Sway in the Morning.” When he came through, Ras Kass talked about several topics. While he was there, he discussed religion, history, ISIS, and he also touched on hip hop’s dynamic duo, Kanye West and Jay-Z.