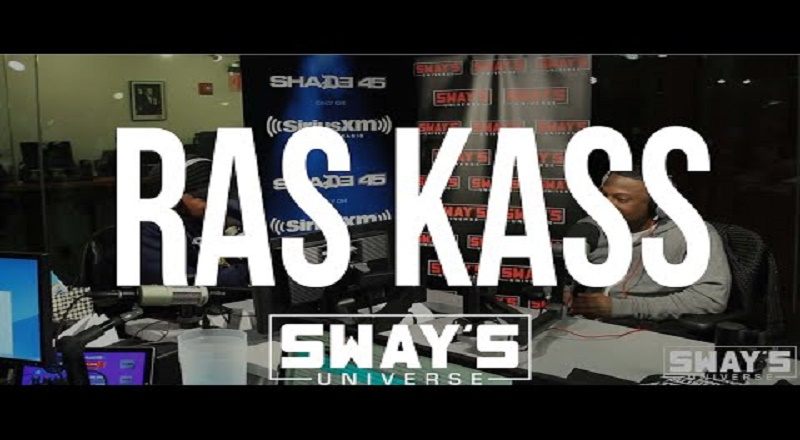 West Coast legend, Ras Kass, is back and ready to deliver a couple of projects. Coming up on twenty years since he released Soul on Ice, he is planning two album releases. This week saw the release of the first single off Part 1 of Soul on Ice II.

Ras Kass last delivered a full-length project in 2014 with Apollo Brown with Blasphemy. They caused quite a stir online with “How To Kill God” being their lead single. Since then, Ras Kass has settled back into doing fully solo work.

Recently, Ras Kass spoke to Sway for “Sway In The Morning” on Shade 45. During the interview, he spoke on his twenty years since Soul on Ice was released. Seeing how he represents a different era of hip hop, Ras Kass discussed the catchy vs. lyrical sectors.