Home » Hip Hop News » Rasheeda and her family the audience has never seen before makes no sense to #LHHATL fans, who call them “embarrassing” 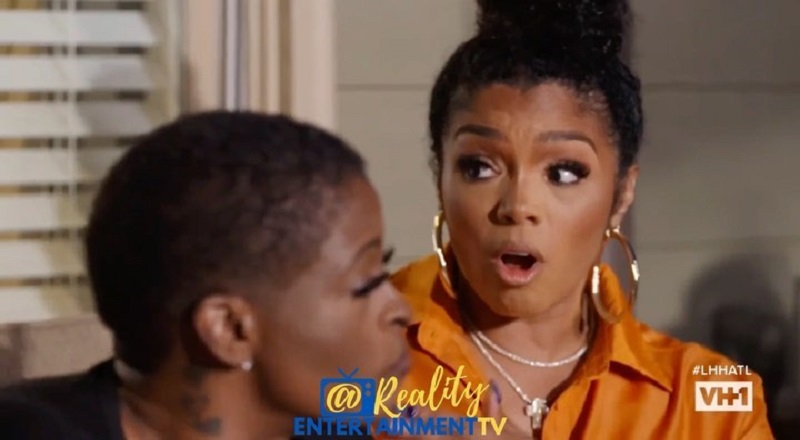 On season ten, of “Love & Hip Hop Atlanta,” Rasheeda and her family are being explored. Since season two, her mother, Shirleen, has been a part of the show. Hilariously, Shirleen confronted Kirk, and ran over his dirtbike, with her car.

Rasheeda typically only has two types of seasons, on the show. There is the season where her career takes off and Kirk feels neglected, so he cheats. These seasons are followed by the season where Kirk begs her forgiveness, only to do it all over again.

This season, on “Love & Hip Hop Atlanta,” Rasheeda is dealing with drama from her family. But, this time around, it isn’t her kids and Kirk’s kids, it’s her own family. The fans on Twitter only recently met her sister, for the first time, and, tonight, they’ve met a host of other family members, and they said they don’t care about them, clowning the whole situation.

More in Hip Hop News
Fans on Twitter say Yandy would let Infinity stay with her, if Mendeecees were still in jail #LHHATL
Zonnique Hints at “T.I. & Tiny: Friends & Family Hustle” Being Canceled, as She Was Looking Forward To Seeing How She Looked While Pregnant, on TV [VIDEO]