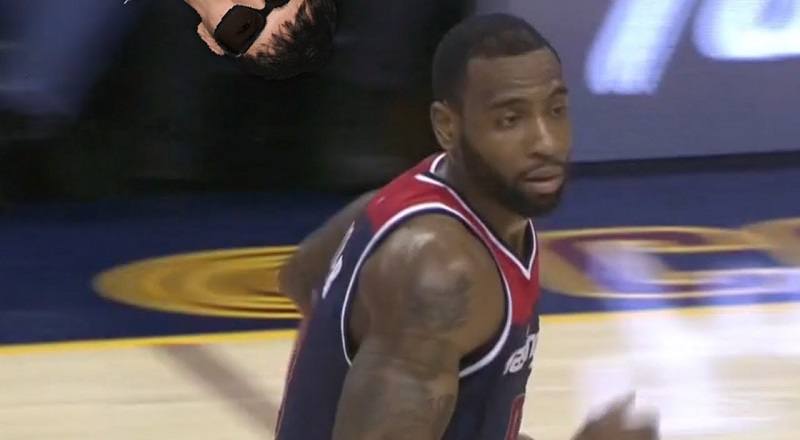 This is truly sad news, especially for the longtime Miami Heat fans. In the early years of the Dwyane Wade era, Rasual Butler was one of the rotation players. Long before “3 and D” players became a norm, in the league, Rasual Butler fulfilled that need.

Rasual Butler would be involved in the epic 2005 trade the Miami Heat pulled off, where they acquired James Posey and Antoine Walker. In this trade, Butler was sent to the New Orleans Hornets. However, he spent his time playing in Oklahoma City, due to Hurricane Katrina.

Following this, Rasual Butler played for the Clippers, Bulls, Raptors, a stint in the D-League (now G-League), Pacers, Wizards, and Spurs. He played, in the 2016 preseason, for the Minnesota Timberwolves. A year and a half later, Rasual Butler and his wife, Leah, got into a tragic car accident, losing control of his Range Rover, killing them both.