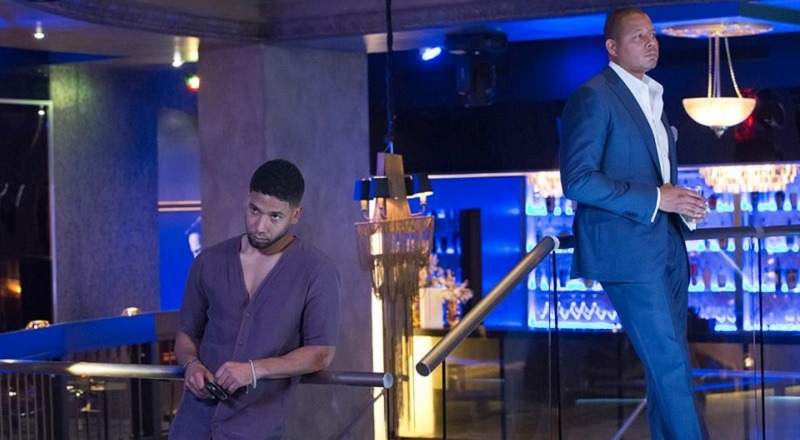 Nothing lasts forever and the “Empire” crew knew they would not be able to both maintain and increase over 15 million viewers an episode every week. Early in season two, “Empire” saw their ratings slide. In the day and age of social media, many felt like this was the end of “Empire.”

The show isn’t how it was, last season, and some fans feel the show left its true self. But, there is more insight into certain characters, mainly both Lucious (Terrence Howard) and Andre (Trai Byers). Other characters, such as Jamal (Jussie Smollett) lost fans this season.

Television is all hype-based, however, and as quickly as it is over, it is back on. “Empire,” last night, was panned by a lot of fans on Twitter, but a lot more fans tuned into the show, this week. The ratings are up to 12.2 million viewers, up from last week and up from episode five of season one.