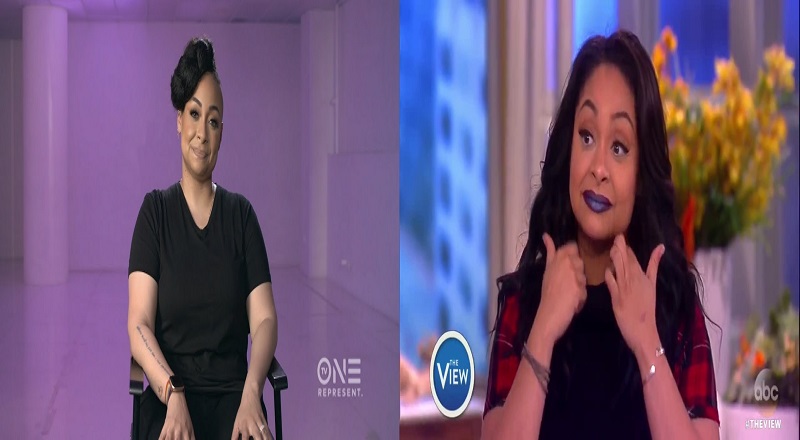 Being a child star, Raven-Symone grew up in the public eye. Her introduction came during the later years of “The Cosby Show.” She’d also do “Hangin’ With Mr. Cooper,” before having her own show, “That’s So Raven.”

Through her adult career, Raven-Symone was often questioned about her sexuality. In 2015, she returned to the spotlight, hosting on “The View,” and recurring on “Empire.” This is when she finally came out.

Tonight, Raven-Symone is on TV One’s “Uncensored.” She is talking about her time on “The View.” In the special, she described that time as the “most-stressful experience ever,” given the backlash she often received.

More in Hip Hop News
Adele Projected to Score Another Number One Single, This Week, on Billboard Hot 100 Chart, With “Easy On Me”
Jay-Z and Beyoncé are reportedly selling their New Orleans mansion, for $4.4 million, after an arsonist set it on fire