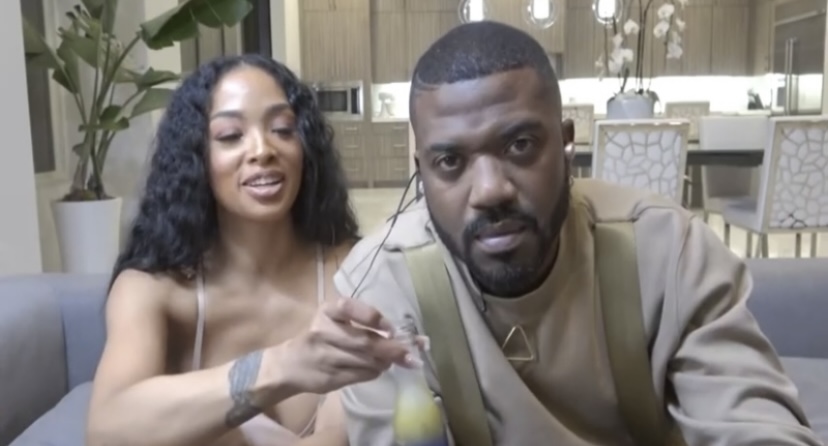 In November 2019, Ray J and Princess Love’s marriage went downhill while the two were in Las Vegas for the Soul Train Awards. Ray supposedly left Love and their daughter stranded. This was a month before their second child was born as well.

On a new episode of Love and Hip-Hop’s ‘Secrets Unlocked,’ Love and Ray discussed how they would like to have a third child together. Love did reveal though that they haven’t had sex in three months so we’ll see if that changes. They also better consider if they actually want to be married or not before having another child.