Home » Hip Hop News » Ray J dominates Twitter, as fans relive infamous #LHHH scene, where he pushed Princess into the pool, questioning how they still got married after this, most saying she should have separated, back then, like he said; Men say ladies want a good guy, but go for guys like him 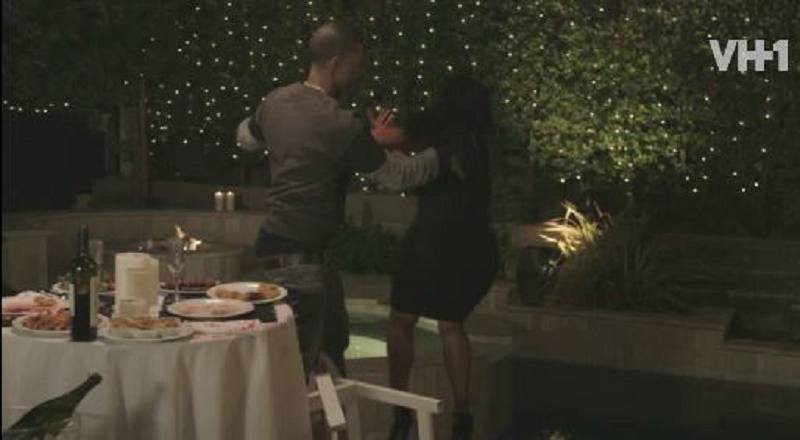 No doubt, Ray J is a motivated man that is trying to better than he used to do. When discussing his Raycon company, Ray J explained that watching himself on “Love & Hip Hop Hollywood” made him want to change for the better. A work in progress, he’s doing just that.

However, where Princess Love is concerned, Ray J has let her down, time and time again. The world was introduced to their relationship, during the first season of the VH1 show. In that first season, this infamous moment happened.

Now, Ray J and Princess are married, but separated, and having a big conversation on Zeus Network. Here, Ray J continues to go in on Princess and their whole relationship. The fans on Twitter have chimed in, using this scene as evidence that Princess should have never given him the time of day.

More in Hip Hop News
Chief Keef Reportedly Released From Custody After Being Arrested in Mexico [VIDEO]
Tekashi 6ix9ine Sued By Fashion Nova For $2.25 Million For Not Returning $225,000 Advance in Brand Ambassador Deal They Gave Him Before He Got Taken In By The Feds; Didn’t Promote The Brand or Reveal His Charges