Home » Hip Hop News » Ray J is being clowned by Twitter for reaching out to Trump to pardon Suge Knight, as they say he needs to suck up to Gavin Newsom, the governor of California + Twitter goes in on him over Trump allegedly wanting to use him to gain black support 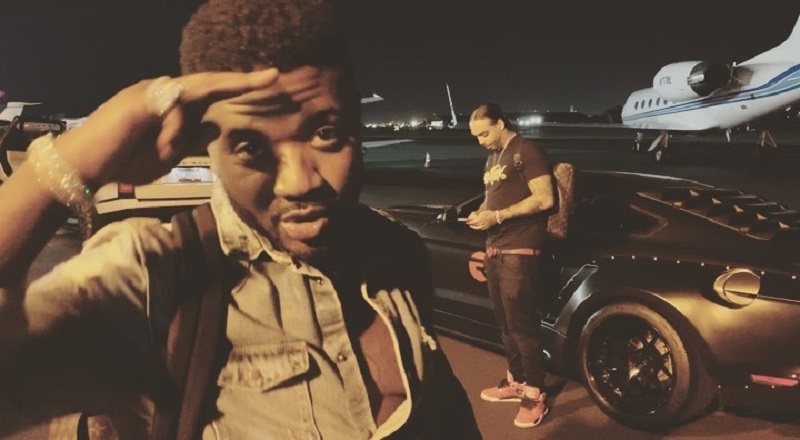 As of late, Ray J has been out here making boss moves. Slowly, Ray J has separated himself from the world of an artist to that of a businessman. His business moves are much more than just a record label, too, as he is going hard in the tech world.

His Raycon Global company continues to raise massive amounts of money, and Ray J’s investments should make $200 million in 2020. In addition to all of that, Ray J received Suge Knight’s life rights. Now, his company is in charge of telling Suge’s life story.

Ray J has a lot of clout, nowadays, and he is intent upon using it, apparently. Following in the footsteps of his ex, Kim Kardashian, Ray J is allegedly reaching out to Donald Trump to pardon Suge Knight. The fans on Twitter, who know Suge’s legal situation, find this hilarious, saying Ray J needs to be reaching out to Gavin Newsom, the governor of California, instead of Trump, as Suge’s case is on the state level.

Then, with claims of Trump meeting with Ray J to help him gain with black voters, Twitter is definitely going in.

More in Hip Hop News
Kanye West announces he is running for president in 2024 and the crowd laughs at him; Kanye stared the audience down, in response
YDB said age is just a number and it doesn’t matter if it’s age 80, or a baby, leaving JoJo, Will, and the guys confused, as Twitter calls him “weird” and “sick” #GUHHNY