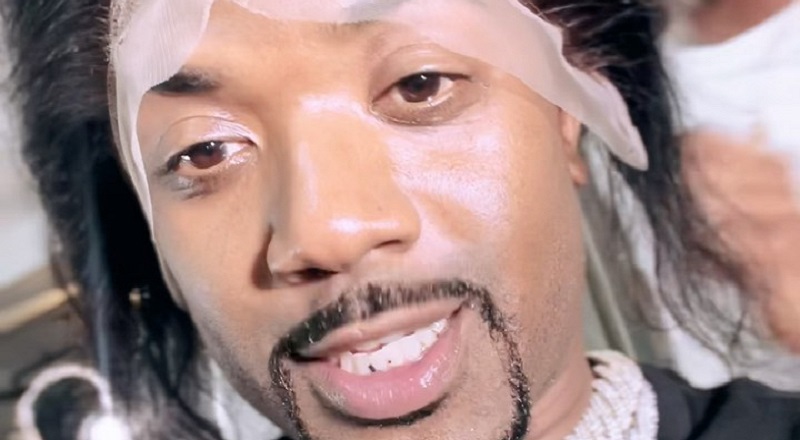 Ray J has evolved, over the past decade. In 2013, Ray J dropped his single, “I Hit It First,” which was aimed at Kim Kardashian. During that time, Bobby Brackins spoke with Hip-HopVibe.com about the song. A year later, Ray J began starring on “Love & Hip Hop Hollywood.”

Ray J was immediately shoved into the love triangle with Teairra Mari and Princess Love. While Ray J kept it out of the spotlight, he and Teairra Mari had a lengthy on/off relationship. However, in Princess Love, Ray J found the woman he would marry (and divorce).

Ray J successfully managed to get his name separated from Kim Kardashian, in recent years. First, Ray J has become more tied to “Love & Hip Hop.” Second, Ray J and his marriage with Princess Love” have dominated headlines. On the other hand, Kim Kardashian’s marriage to Kanye West imploded, ending in divorce. Meanwhile, Kim Kardashian began dating Pete Davidson. A few weeks ago, Kim and Pete Davidson broke up. After that, Kim announced her Beats By Dre earbuds. Now, there is a meme circulating comparing Kim’s earbud colors to Ray J, Kanye West, and Pete Davidson’s skin tones. As a result, Ray J shared it, saying people were wrong for that meme.

More in Hip Hop News
Sports gambling websites are now allowing fans to bet on who Kim Kardashian’s next boyfriend will be; Van Jones has highest odds
Cardi B gets a tattoo of her son’s name on her face [VIDEO]