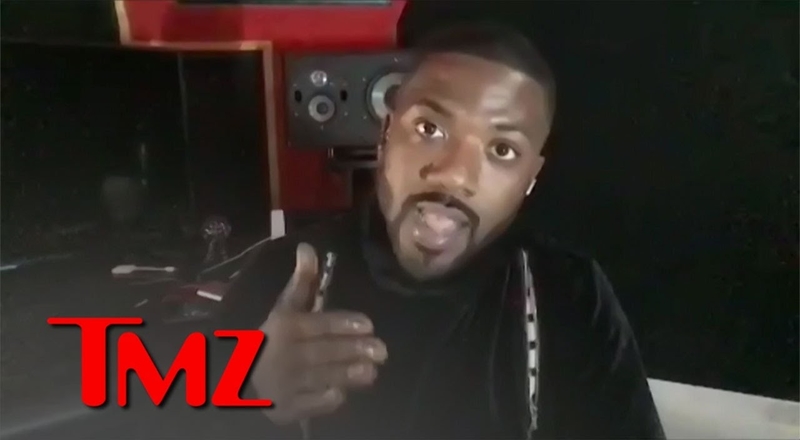 Last year was another very tumultuous one in Ray J and Princess Love’s marriage. Both filed for divorce against each other but apparently, this won’t happen at all anymore. Things started to get rocky ever since November 2019 when Ray supposedly left Princess and their daughter stranded in Las Vegas when they were in town for the Soul Train Awards.

Things seem to be in a much better place at this point as Ray recently appeared on TMZ Live to discuss the LHHH reunion show. Ray says that he and Princess and are finally back to living together again. He added that they’re almost there in being a couple again and plan to move to Miami.

Ray and Princess ended up having a second month a few months after the Vegas incident. For a while, Princess wasn’t wearing her wedding ring and lived separately from Ray in a Beverly Hills condo. It’ll definitely be interesting to see if they are able to fully reconcile the marriage and not run into these issues again.

More in Hip Hop News
Kodak Black Offering To Pay College Tuition of Children of Two FBI Agents That Were Shot and Killed in Florida
Young Dinero signs with EMPIRE Distribution, in exclusive partnership deal, and will release “Unconditional Pain,” his debut album, as first release under new partnership