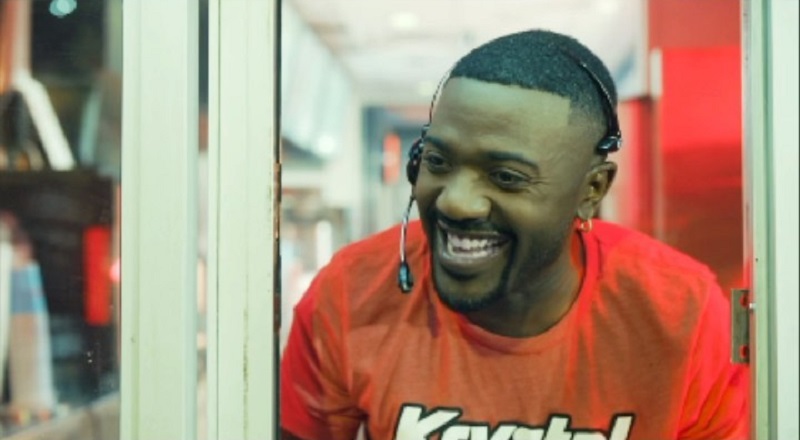 Ray J is a singer, by trade, but he initially rose to fame as an actor. While Ray J had a profile as a musician, his fame skyrocketed, when he joined his sister, Brandy, on “Moesha.” After that, Ray J’s music career took off, with the release of “Wait A Minute,” during the summer of 2001.

Ray J, while not a consistent hitmaker, dropped major hits in his career. Following a four year hiatus, Ray J returned with “One Wish,” which is his most memorable single. In 2008, Ray J delivered “Sexy Can I,” which stands as the highest charting single of his career.

Ray J got into the tech world, while appearing on “Love & Hip Hop Hollywood.” First, Ray J launched Scoot-E-Bikes, which he sold for $200 million. However, Ray J remains an advisor in the company, and he earns a high salary. Second, Ray J launched Raycon Ventures, which house all of his tech companies, thus putting Ray into a different field. Now, Ray J is working with the Krystal burger joint. On Instagram, Ray J shared a commercial he starred in for Krystal.

More in Hip Hop News
Kelis checks a fan who came for her over Beyonce, when she was posting about her snatched waist
Young Thug is reportedly facing new gang, drug, and firearm charges