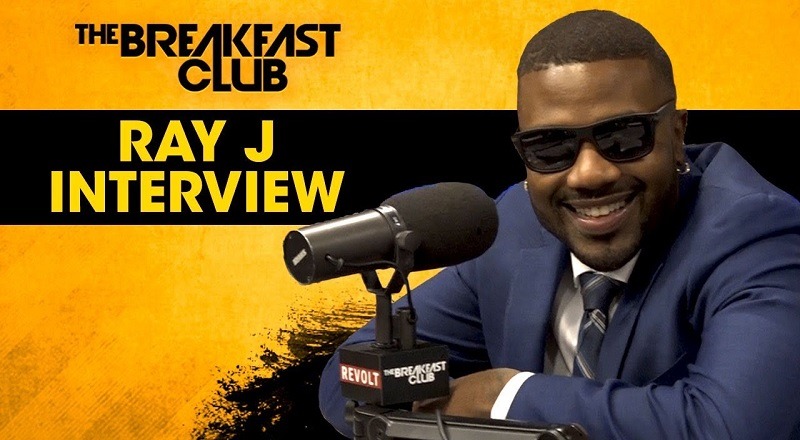 Undoubtedly, Ray J is the king of reality TV, regardless of him being involved in the king of R&B debate. The popular singer has made a name for himself in several fields. A couple of years ago, he added businessman to his list of hats.

Ray J founded Raycon Global and soon announced a $30 million deal for his company. That news came right before Ray J announced he and his wife, Princess, were expecting their first child. His big deal came at the right time, providing security for his wife and child.

Recently, Ray J stopped by “The Breakfast Club,” where he returned to talk to DJ Envy, Angela Yee, and Charlamagne Tha God. The conversation began, centering on Raycon Global and fatherhood. But, the king of messy, from “Love & Hip Hop Hollywood,” also explained how he was staying drama free.