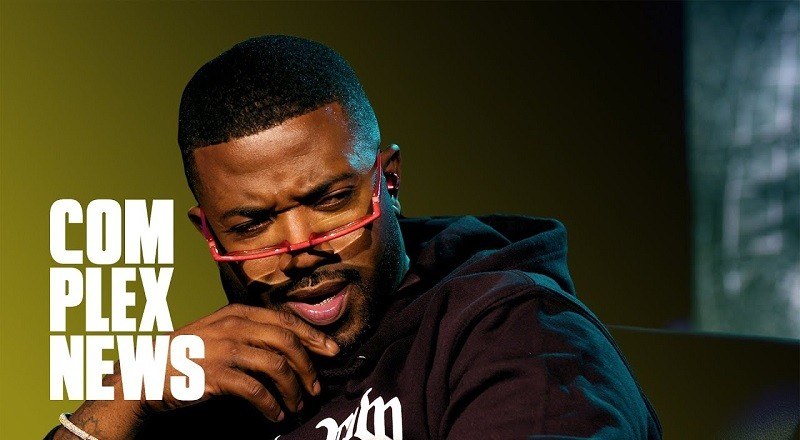 Honestly, it’s a shame that Ray J never went into comedy. There is a reason this man keeps a show, he’s funny as all get-out! The popular singer reinvented himself as a reality star, joined “Love & Hip Hop Hollywood,” and used the show to launch his business career.

Ray J is forever being clowned on Twitter, but he is making moves towards becoming hip hop’s next billionaire. The rising mogul was roasted for showing off his unbreakable glasses. Forever confident, he dared the host to break them, which he did.

Already, Hip-HopVibe.com has the whole hilarious clip on the site. But, the actual interview was not available here, until now. So, here is the full interview, where he spoke on ending the beef with Fabolous, and the public drama he and Princess Love had, and how they made up.

More in Hip Hop News
Ella Bands pregnancy rumors spark again, after IG Story shows Ella and her friend rubbing her stomach; Is A Boogie going to be a daddy, again? [PHOTO]
DJ Envy has hair! Twitter reacts to seeing DJ Envy with an actual hairline, questioning if it’s hair plugs, or if the line is for real