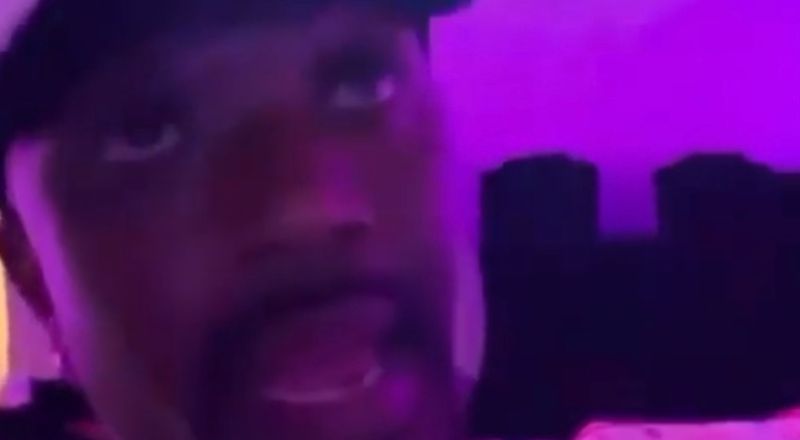 Ray J continues to break the internet with no signs of stopping anytime soon. In a recent video Ray J mentions Kris Jenner as a bug of some sort flys across his face. As the famous sex tape featuring Ray J and Kim Kardashian resurfaces, new information suggests Kris Jenner helped orchestrate the video. Ray J took to social media to show receipts, direct messages and a contract allegedly signed by Kim in regards to the release of the tape.

Ray J has never hid the fact he started Kim Kardashian’s claim to fame. The now historic sex tape was released in 2007, with the premise of pushing both of their careers. While both stars have reached success, Ray J has often voiced his disapproval of The Kardashians and their brand. Throughout the years Ray J has accused Kris Jenner of exploiting her children.

Ray J went live on Instagram to further explain the details behind the sex-tape following an interview Kris Jenner gave on The Late Show. During the interview Kris took a lie detector test and when asked about her role in the tap she denied any involvement. After the interview Ray J called Kris Jenner a liar, releasing exclusive details showing otherwise. Kris Jenner has not made any official statement in regards to Ray J’s allegations.

More in Hip Hop News
India Royale and Lil Durk have seemingly broken up, as India posted that she is a free agent on Twitter, and they have unfollowed each other on Instagram
Woman refuses to shake Meghan Markle’s hand during royal walkabout [VIDEO]