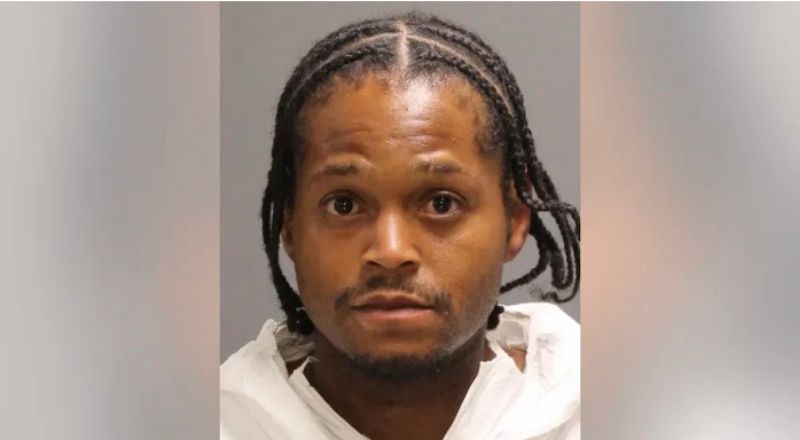 Raymond Thompson of West Philadelphia was charged with murder after investigators connected him to the death of Ashley Lockhart. According to Fox29, authorities state Raymond stabbed Ashely over 18 times including her face and head. Ashley’s body was found abandoned in a Honda Odyssey, as neighbors reported the horrible incident.

Raymond Thompson became a person of interest following multiple online tips as news of the crime came about. Photos of Ashely and six daughters circulated throughout social media hours after her death. A picture of Ashely and Raymond who is also her children’s father surfaced sparking speculation he was in fact the killer.

Ashley’s death went viral as neighbors and members of the West Philadelphia community reminisce on the devoted mother online. Ashley’s name became a trending topic across all social media with people everywhere angry and upset this occurred in broad daylight. Ashley leaves behind six daughters ranging in ages 11-5 months, a GoFundMe was created to help her kids.

No further information in regards to Raymond Thompson’s bond has been released.