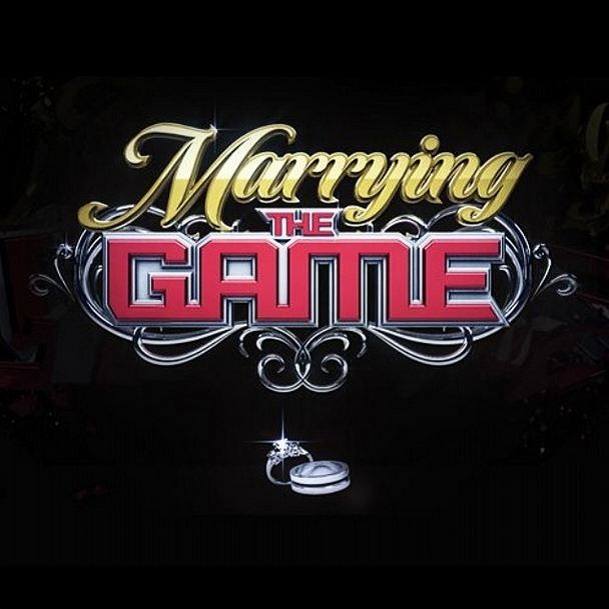 At the center of attention, Game is currently in the midst of a lot of drama, but outside of that drama, he loves family. Considered one of the biggest rappers in the industry, Game is a devoted father to all of his children. This is the basis of his VH1 reality show, “Marrying The Game.”

Tiffney Cambridge is the longtime girlfriend of Game and he proposed marriage to her in 2012. This couple has had plenty of ups and downs and the rumors of them have led to a lot of media reports. Some of this spilled into the premiere of the third season of the series.

When the show starts, Game is explaining his relationship with Tiffney to his children, as they were used to the family life. Now commuting the children, Game moved into a new mansion he hopes will be the future home of his family. Definitely an interesting start for the new season.

Watch the latest episode of “Marrying The Game” below:

Get More:
Marrying The Game