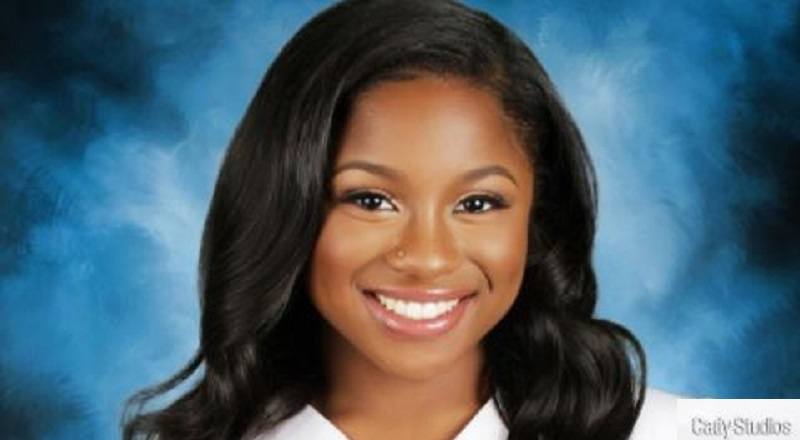 The second generation of hip hop is finally getting a look of their own. A lot of these younger hip hop kids have gotten exposure via WEtv. Their series, “Growing Up Hip Hop” introduced several children and reintroduced their parents.

Last night, “Growing Up Hip Hop Atlanta” made its debut. Prominent on the show is Reginae Carter, Lil Wayne and Toya Wright’s only child, and Wayne’s eldest. Unlike Wayne’s other kids, Reginae grew up in front of the spotlight.

Reginae Carter is finally a grown up, as she graduated from high school this afternoon. She shared photos with Lil Wayne and Toya, her parents. Fans are saying this family, the original Carter family, look good together.

More in Hip Hop News
Taye Diggs puts another Instagram video out of him in a female wig, as if that booty pic wasn’t enough for today
Are Stevie J and Estelita dating? Estelita posts pic of her and Stevie J hugging hours after story breaks about Joseline attacking Stevie during a meeting over their baby