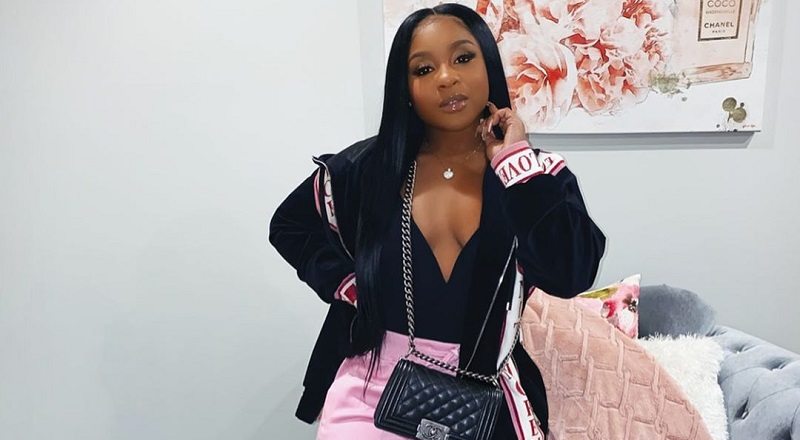 Since 2017, the world has gotten to know Reginae Carter, the adult, as she’s come into her own. For a brief period, Reginae was doing reality TV, on her own, doing “Growing Up Hip Hop Atlanta.” But, her season was a one and done, and now she’s back with the family.

As T.I. and Tiny revamped “The Family Hustle” to also include “Friends,” Tiny, Toya, and Reginae were reunited. Previously, from 2009-2011, they starred in “Tiny & Toya.” This is where Reginae first rose to fame, following Lil Wayne’s old videos.

Reginae Carter has proven to be an outspoken adult, coming to the defense of bestie, Taina Williams, when Ari targeted her over G Herbo, her ex. But, apparently, something has gone down with Reginae and Taina, as she no longer follows her. However, Taina still follows Reginae, so there’s that.

More in Hip Hop News
Tekashi 6ix9ine’s Baby Mama, Sara Molina, Calls Out His Girlfriend Jade After Saying Nine Trey Bloods Had Sex With Her; Says 6ix9ine Got With Jade While She Was Still With Him [PHOTOS]
Son of Christian Rapper Toby Mac Dies of Accidental Drug Overdose