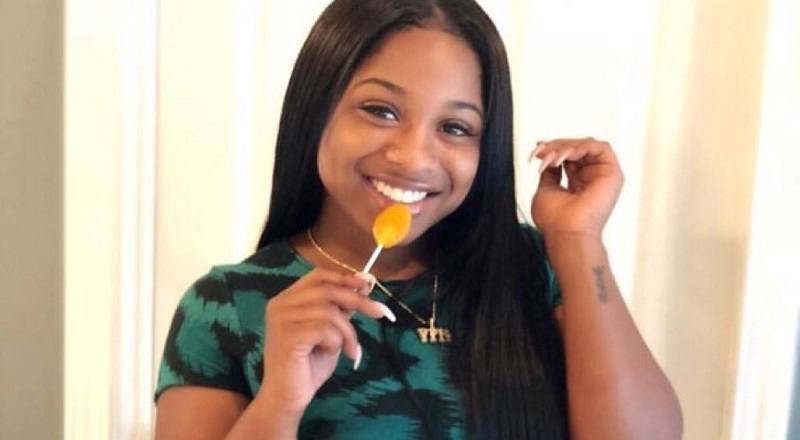 Over the past couple of years, Reginae Carter has made a name for herself, through social media. Before graduating high school, a lot of people called Reginae out for interfering in “grown folks’ business.” A lot of women have beef with Toya, her mom, and Reginae called them out.

Responding to the people who called her out, Reginae let the people know that she will always take up for her mom. When she joined the cast of “Growing Up Hip Hop Atlanta,” Reginae continued to get backlash. A lot of this is why people are not on board with her romance.

Reginae Carter is dating YFN Lucci and the couple, as cute as they are, aren’t getting all love. A lot of it is that people are having a hard time seeing Reginae all grown it, because it means they’re getting old. But, then she also does stuff like quoting Lil Wayne, her father, when talking about her and Lucci.