Home » Hip Hop News » Remy Ma announces she will not be at #EssenceFest 2019, because parole will not allow her to travel to New Orleans 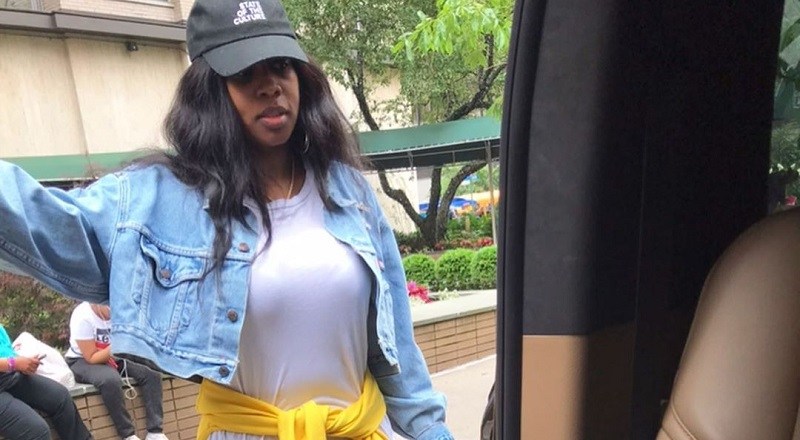 Time has really flown, as it’s been five years since Remy Ma was released from prison. Unlike most rappers that come home from prison, Remy Ma didn’t do a blitz to get back into the spotlight. Instead, she slowly worked her way back in.

Remy Ma returned to prominence, with Fat Joe, and then the beef with fellow NYC rapstress, Nicki Minaj, kept her in headlines. While her music has cooled, Remy Ma remains a fixture. Definitely, she was booked for Essence Fest, but parole wouldn’t allow her to travel to New Orleans.

More in Hip Hop News
Zion Williamson Punks Kevin Knox After Stripping Ball Away in Summer League Game #NBASummerLeague [VIDEO]
Kawhi Leonard Puts #NBAFreeAgency On Fire As He Chooses To Sign With Hometown Clippers Over Lakers; Paul George Gets Traded To Clippers From Thunder As Well