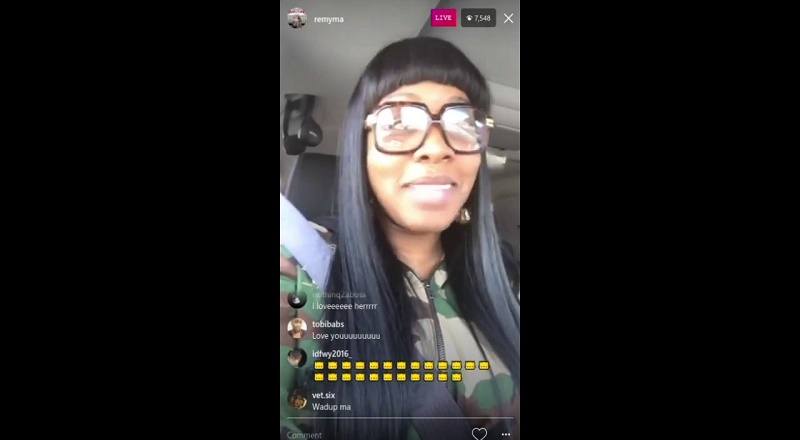 By watching Remy Ma on social media, it is obvious that she lives a very happy life. When she addressed why she dissed Nicki Minaj and did that “ShETHER” track, Remy Ma said it was a respect thing. But, as soon as she declared peace, Nicki Minaj took aim.

Fans were pressuring Nicki Minaj to hit back, but she instead worked on a secret video with Future. Ultimately, all that came from that project was a picture of Future rubbing Nicki’s butt. Then, when no one expected it, “No Frauds” with Drake and Lil Wayne came.

Now, the people are doing more than trying to force Remy Ma to respond, they are creating responses. First, there was the Papoose collaboration, “Culture Vultures,” which is a 2015 track, and not a diss. Not leaving anything to chance, someone took a recent Instagram Live from Remy Ma and claimed she called “No Frauds” “trash” when she didn’t even mention Nicki in the video.